Working overseas and your SMSF 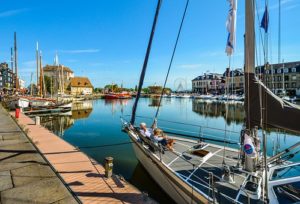 When you go overseas to work or travel for an extended period of time, ensuring that your SMSF stays compliant is probably the last thing on your mind. That is exactly why you should pay attention since your SMSF may have issues meeting the central management and control test as well as the active member test. The failure of either of these tests at any point during the year could mean your SMSF becomes a non-complying fund with the income of the fund being taxed at the highest marginal rate.

Central Management & Control Test
If you’re thinking of going overseas, the ATO considers the following factors to be an influence when determining whether central management and control is ordinarily in Australia: 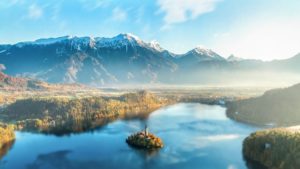 For example, if you and your spouse are members and trustees of a SMSF and decide to go overseas for an indefinite period of time, while there, you establish a new home & ran trustee meetings for your SMSF at the overseas location, you may find that your SMSF no longer meets the central management and control test. Of course, in applying the test there may be a wide range of personal circumstances that would affect the outcome. However, if you believe that you may be away for an indefinite period it may be wise to err on the side of caution and validly delegate your trustee duties to an Australian based resident.

Remember, whether or not your SMSF would satisfy the active member tests largely depends on your individual circumstances. Changes, however small may mean that your fund loses its complying superannuation fund status with dire consequences. If you intend to continue making contributions to your super whilst you’re overseas, it may be wise to consider doing so into a retail or industry super fund. Those contributions will not be affected by the active member test and contributions can be rolled over into the SMSF when you return as an Australian resident.

Want to know more?
If you have an SMSF and are planning to go overseas, take a moment to consider whether the central management and control test or the active member test may affect the complying status of your fund. Superannuation rules are very complex so if you’re still unsure about any aspects of going overseas and your SMSF, speak to us today.

Bitcoin: What are the Income Tax consequences?

How is the future of your business and personal finances?