Assistant Commissioner Kath Anderson said over 3.75 million people made a work-related car expense claim in 2016/17, totalling around $8.8 billion. “We are particularly concerned about taxpayers claiming for things they are not entitled to, like private trips, trips they didn’t make, and car expenses that their employer paid for or reimbursed.”

Each year, around 870,000 people claimed the maximum amount under 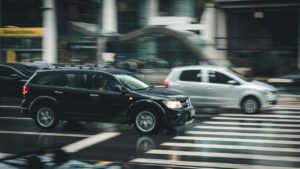 “It’s true that claims of up to 5,000 kilometres using the cents per km method don’t require a log book. However, you still need to have done the kilometres as part of your job and be able to show how you calculated your claim, for example, by keeping a diary of places you have had to drive to for work, and how often. The cents per kilometre method is there to simplify record-keeping, not to provide a free ride.”

Ms Anderson said that the ATO’s ability to identify claims that are unusual has improved due to enhancements in technology and data analytics: “We compare taxpayers to others in similar occupations earning similar incomes. Our models are especially useful in identifying people claiming things like home to work travel or trips not required as part of your job”

Ms Anderson said there are three golden rules for taxpayers to remember to get it right. “One – you have to have spent the money yourself and can’t have been reimbursed, two – the claim must be directly related to earning your income, and three – you need a record to prove it.”

How the ATO uses data matching Additions to our Focus Team 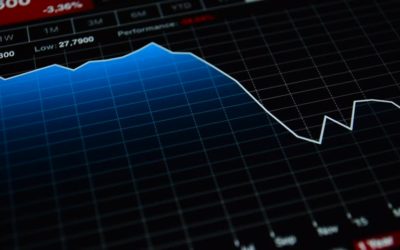 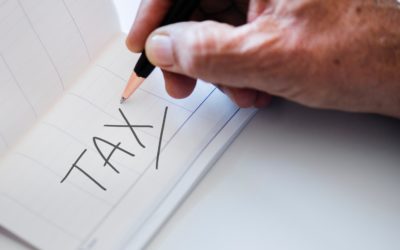